In a Global Health NOW exclusive, Head of the Board and Leading Researcher of UIPHP Sergii Dvoriak discussed working through supply and other challenges to help his team's study populations in dozens of hospitals, clinics, and medical centers across the country. 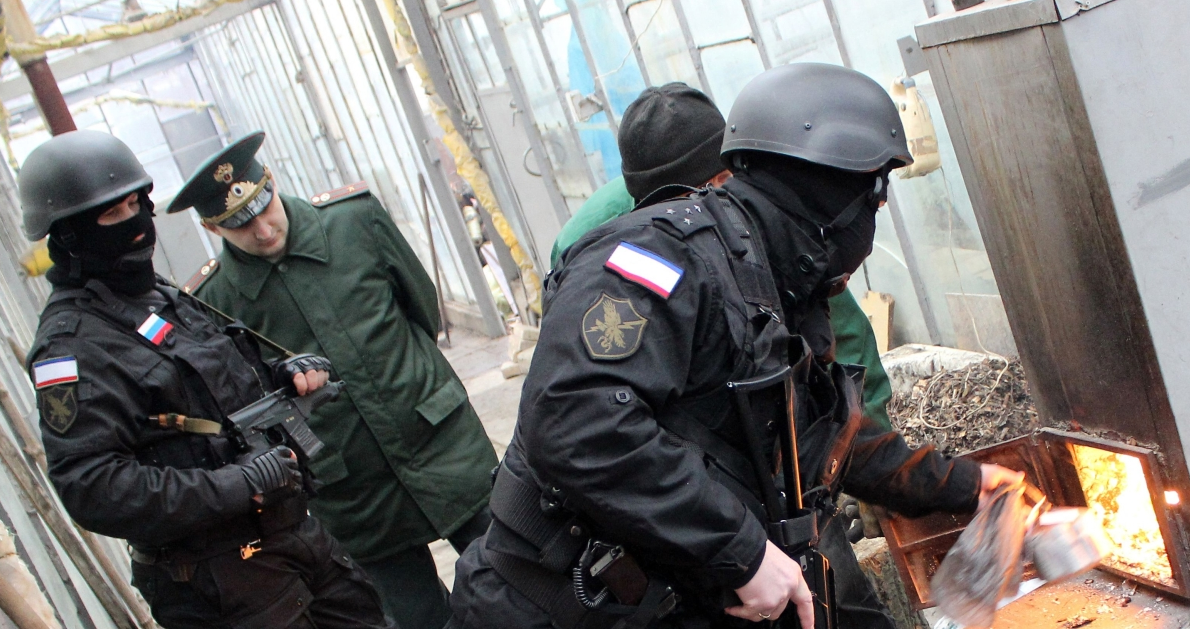 Among the millions of Ukrainians threatened and displaced by Russia’s invasion is an especially vulnerable group: people being treated for substance use disorders.

About 17,000 people in Ukraine rely on opioid agonist therapy (most with methadone and a smaller proportion with buprenorphine). Chaotic wartime conditions endanger their treatment.

Researcher Sergii Dvoriak has long worked at the interface of HIV and substance, leading harm reduction, needle and syringe exchange, and methadone programs. Dvoriak and his team at the Ukrainian Institute for Public Health Policy are working through supply and other challenges to help their study populations in dozens of hospitals, clinics, and medical centers across the country.

In advance of an April 13 event about attacks on health care, Dvoriak, the Institute’s head of the board and founder, discussed current and future challenges in Ukraine in an April 8 interview.

What are conditions like now? Are you able to continue your work?

We are still doing our job working with hospitals, clinics, and methadone clinics. Some of them are now closed, particularly in Mariupol, which is completely under siege. There’s no possibility even of getting information from there. We have problems in some eastern parts of country, but even in the East many places still continue to work.

The majority of places are still working, but we expect some problems with supply of medicines, particularly methadone. 2 pharmaceutical companies—1 in Kiev and 1 Odessa—have now stopped working. They cannot produce methadone or buprenorphine. That means we need to get it from abroad, but that’s not a very quick process. I don't know exactly when we can get it. Logistics get very complicated, especially if you're talking about narcotic drugs because they need to be transported with special cars in convoys.

And treatment of drug users now is not a priority for the Ukrainian public health system. They mostly talking about people who need care, first of all the soldiers and also people who need emergency treatment.

What did you learn from Russia’s actions after it occupied Crimea?

When Crimea was occupied in 2014, harm-reduction programs were stopped. 800 people who already stabilized—some of them even for years—had to stop treatment.

And this is why we are thinking that people could expect some trouble if Russians continue their attacks and if they really occupy some territory.

Ukraine and your programs are known for their progressive, harm-reduction approach. How would you describe Russia’s approach?

You can remember their relations to people with HIV—stigma in Russia exists until today. It is homophobic, how they treat people with a homosexual orientation. And their relations to people who are suffering from drug addiction—it's the only only big country in the world, where still it is suggested that opioid agonist treatment is something that should be prohibited. In these issues, they think like people 100 years ago, they’re living in the first half of 20th century.

Tell us more about the people seeking care now in the clinics you work with.

Till now, they are more or less okay and continue the treatment. But many of them experience very serious anxiety, depression, and fear—especially if you consider that this is happening after 2 years of the pandemic. That has increased the number of mental health problems. Drug users are typically a vulnerable group. They are at risk for some mental health problems. And now, under this new circumstance, it’s really serious.

What do you see as the long-term impacts of these attacks on health care for Ukraine?

I think it's a very complicated question because we have no experience like this. Even the experience of World War II, which was maybe more massive, but it was more clear that, for example, hospitals were far from the front of line, but now Russians use rockets, missiles, bombing… No place in the country is guaranteed safe from attack.

And this is why we cannot predict what will happen. It's possible that maybe they will use more massive bombarding in two days or in a week.