Impressive advances in some countries, troubling failures in others as available resources for HIV fall by nearly US$ 1 billion. 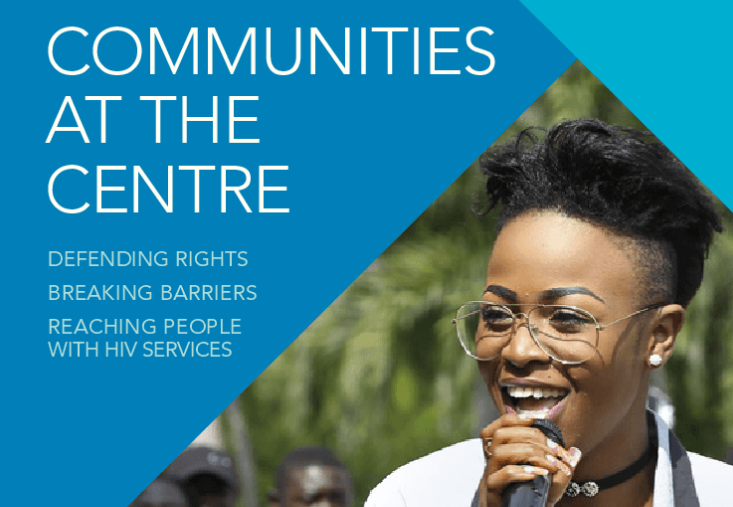 The pace of progress in reducing new HIV infections, increasing access to treatment and ending AIDS-related deaths is slowing down according to a new report released by UNAIDS (Joint United Nations Programme on HIV/AIDS, UNAIDS) on July 16, 2019. UNAIDS’ Global AIDS Update "Communities at the centre" shows a mixed picture, with some countries making impressive gains while others are experiencing rises in new HIV infections and AIDS-related deaths.

The report shows that key populations and their sexual partners now account for more than half (54%) of new HIV infections globally. In 2018, key populations—including people who inject drugs, gay men and other men who have sex with men, transgender people, sex workers and prisoners—accounted for around 95% of new HIV infections in eastern Europe and central Asia and in the Middle East and North Africa.

Globally, around 1.7 million people became newly infected with HIV in 2018, a 16% decline since 2010, driven mostly by steady progress across most of eastern and southern Africa. However, there have been worrying increases in new HIV infections in eastern Europe and central Asia (29%), in the Middle East and North Africa (10%) and in Latin America (7%).

AIDS-related deaths continue to decline as access to treatment continues to expand and more progress is made in improving the delivery of HIV/tuberculosis services. Since 2010, AIDS-related deaths have fallen by 33%, to 770 000 in 2018.

Gains have been made against HIV-related stigma and discrimination in many countries but discriminatory attitudes towards people living with HIV remain extremely high.

Disconcertingly, the report shows that the gap between resource needs and resource availability is widening. For the first time, the global resources available for the AIDS response declined significantly, by nearly US$ 1 billion, as donors disbursed less and domestic investments did not grow fast enough to compensate for inflation.