The United States National Institutes of Health has announced that its HVTN 702 clinical trial of an HIV vaccine has been stopped. 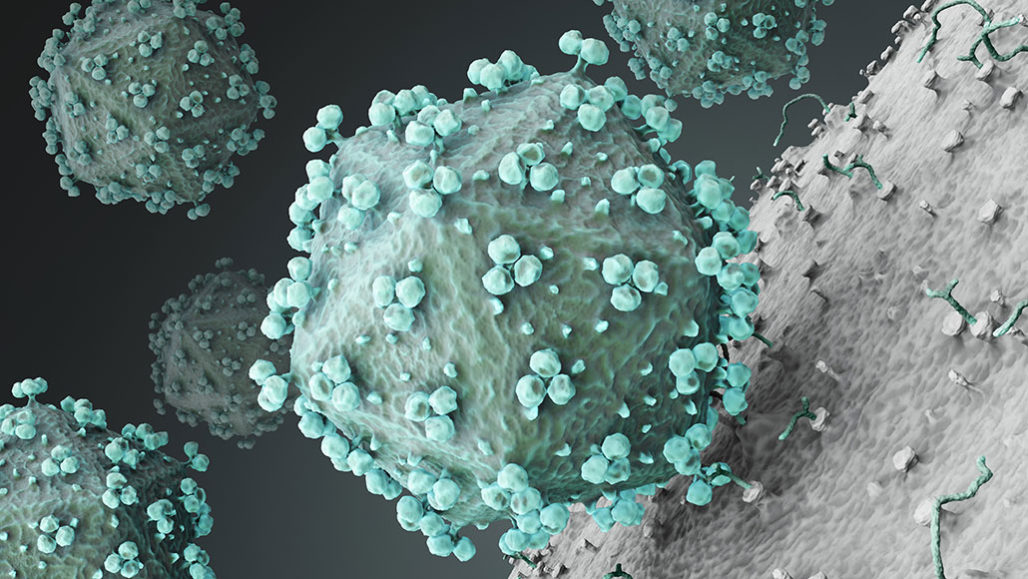 While no safety concerns were found during the trial, the independent data and safety monitoring board found that the vaccine was ineffective in preventing HIV transmission.

The trial, conducted at 14 sites across South Africa, followed more than 5400 HIV-negative 18–35-year-olds over 18 months. The participants received six injections during the six-month period, either the vaccine or a placebo. An analysis undertaken after at least 60% of the participants had been in the study for more than 18 months showed that there were 129 HIV infections among the people who had the vaccine, while 123 people who had the placebo became infected.

An effective HIV vaccine may well prove to be key for sustaining progress against HIV in the future.